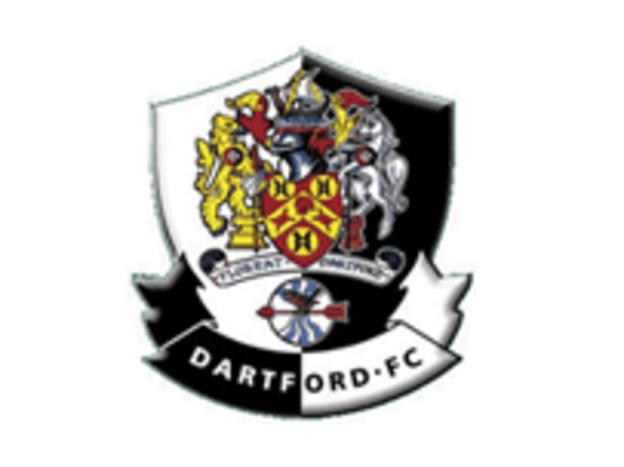 Dartford manager Tony Burman has said it is too early to concede the Blue Square Bet South title.

The Darts' 3-2 defeat by leaders Woking on Tuesday leaves them 15 points adrift of top spot, but the Darts have two games in hand.

Burman told BBC Radio Kent: "The ball's in their court, but it's December, anything could happen.

"We've got to catch Welling and then Woking and that's what we'll endeavour to do," he said.

The defeat was Dartford's first loss in the league since October and leaves them in third place in what is just their second season in the division.

"Woking deserve to be where they are at the moment, they're a good side," continued Burman.

"Let's not let them run away with it, we've got to do our hardest to close the gap."

And Burman added that he blamed his side's first-half performance for the defeat.

The Darts were 2-0 down at the break before James Rogers pulled one back in the second half.

"[Our] first half performance wasn't good enough, they wanted the game more than us, we didn't pass the ball around, panicked whenever we got the ball, and I'm disappointed with the two set pieces," said Burman.

"I don't think we deserved to get three points over the 90 minutes."