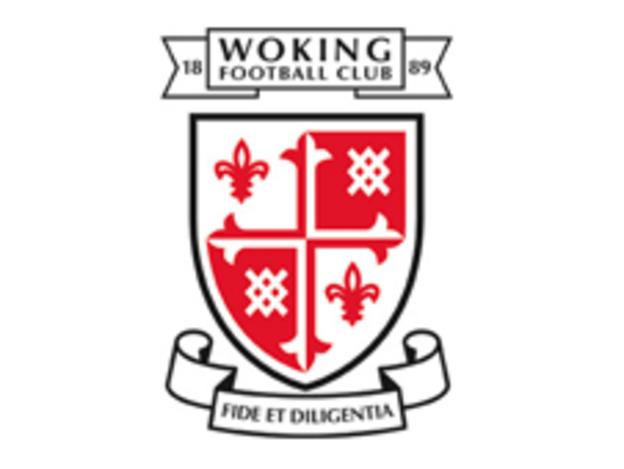 Woking defender Alan Inns says the squad believe they are the best side in Blue Square Bet South.

The Cards are currently nine points clear at the top of the table.

He told BBC Surrey: "We think we've got the ability to win every game, and beat everyone in the league - home or away. It makes no difference to us.

"Teams can't live with us when we play with a tempo. The points-to-games ratio has been unbelievable. We need to keep cracking on."

Inns says their attacking options are good enough to sustain their promotion push.

"Going forward - that's the difference between us and many other teams," he added.

"We've got six players who could comfortably get double figures in a season. We're always going to score goals and cause havoc in the opposition box."