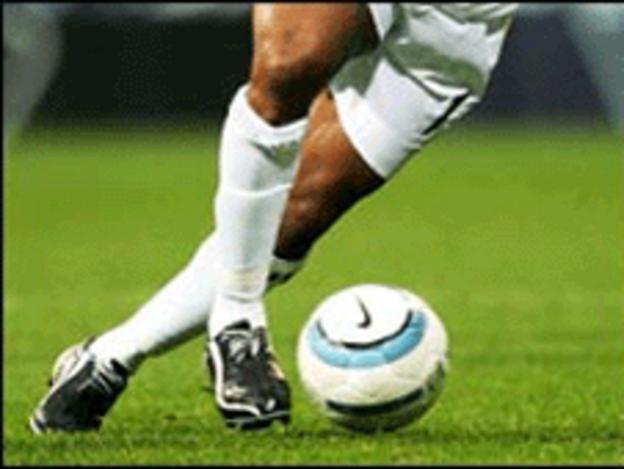 The Carling Premiership game between Ballymena United and Glentoran on Saturday has been postponed.

The Showgrounds pitch was playable but the match was called off because of ice on nearby car parks and routes leading to the ground.

The league fixture would have been the first game in charge for Ballymena caretaker manager Joe McCall.

The remaining four matches scheduled for Saturday are on, with leaders Linfield at home to Glenavon.