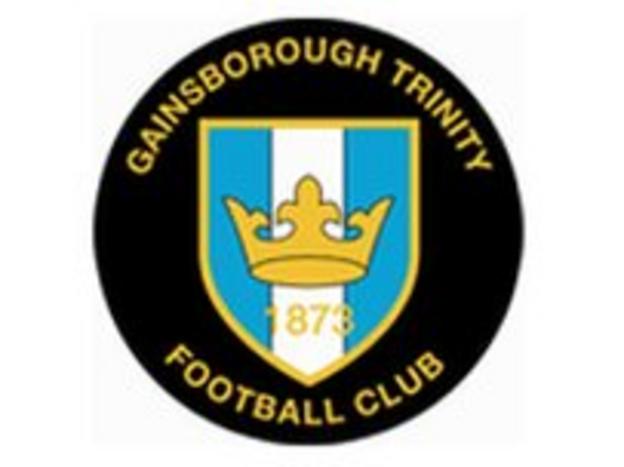 Manager Steve Housham felt a poor first half cost Gainsborough Trinity victory after they were held to a 1-1 draw at Histon in Blue Square Bet North.

Daniel Sparkes put Histon ahead on the stroke of half-time but Darryn Stamp levelled with 11 minutes to go.

"In the first half I thought we were sloppy and they deservedly went in front," Housham told BBC Lincolnshire.

"We weren't at the races in the first half but it could could be a good point come the end of the season."

Histon grabbed the lead when Sparkes struck after Trinity failed to clear a corner at the end of the first half.

But Trinity increased the pressure after the break and were rewarded when Stamp latched onto Jamie Yates's pass to score.

Housham added: "I had that feeling again that my players just think they have to turn up to places like this and they'll get the three points, but they've got to earn the right and we didn't earn anything in the first half.

"But credit to them, in the second half we showed character and that's three games unbeaten now."