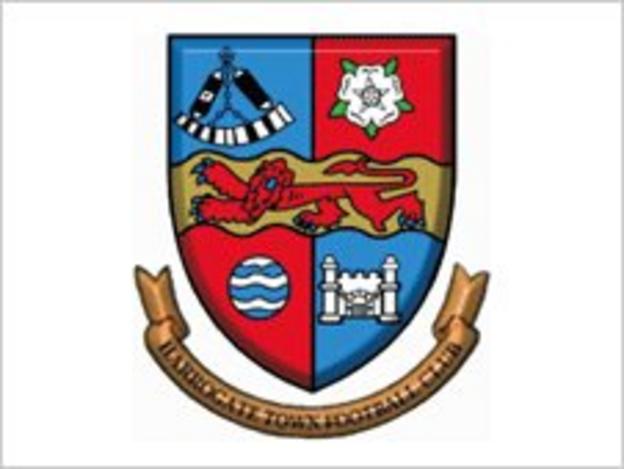 The former Notts County, Colchester and Luton centre-half had been travelling from his Darlington home to play for the Pilgrims on a non-contract basis.

He informed co-managers Lee Canoville and Jason Lee of his decision before Boston's 2-1 defeat by Guiseley.

The 35-year-old made 16 appearances in his second spell with the Pilgrims.

He told BBC Lincolnshire: "It's not an easy decision because I've really enjoyed it at Boston, but it's 160 miles there and 160 miles back home and I was missing the odd training session because of travel and the weather.

"Hopefully the fans at Boston can appreciate that it was difficult to keep travelling that distance. It's purely a practical decision."

Meanwhile Harrogate Town have also signed 19 year-old defender-midfielder from what the club describes as "local football".