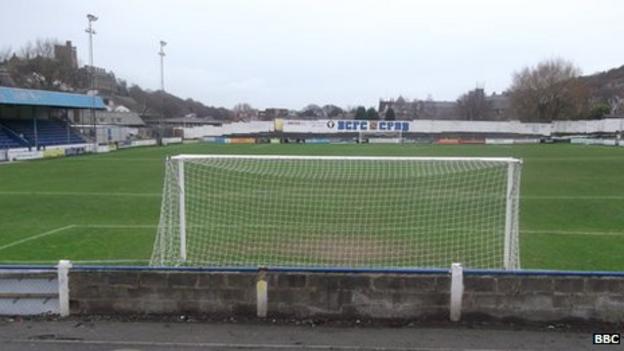 Welsh Premier League champions Bangor City will play their final match at Farrar Road against Prestatyn Town on 27 December before they move to their new home at Nantporth in January. BBC Sport Wales' Aled Williams spoke to four men who share their own memories of the ground.

"It's been a special place for so many people and I've been lucky to be part of it. There's been some really special times there and for me to go back and do it as a manager has been doubly special. 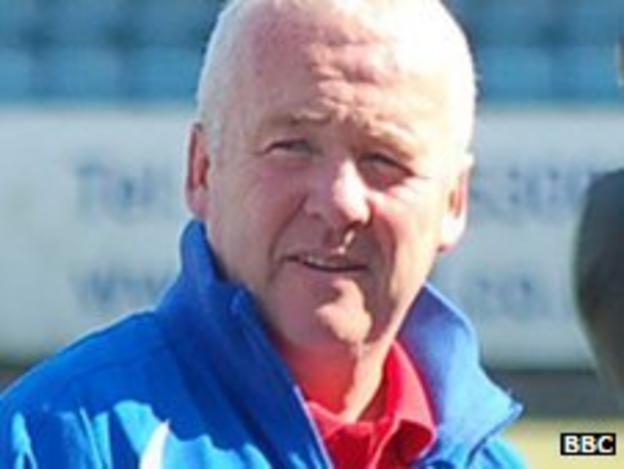 "Bangor's been one of the top non-league clubs in the country for decades. The Farrar Road ground has meant so much to so many people - players, managers and fans. Visiting players always like playing there - it's a proper football stadium that creates the atmosphere you want to be involved in.

"We've given the ground what it deserves. We're leaving there as league champions. It will be a sad day when we leave but we know we're going to a new stadium in Nantporth which looks extra special. We've got to make that just like Farrar Road - a fortress. Football moves on and we move on it with it."

"It's 65 years since I've been coming here to watch matches. There are many memories - good ones and unfortunate ones - but mostly good ones. 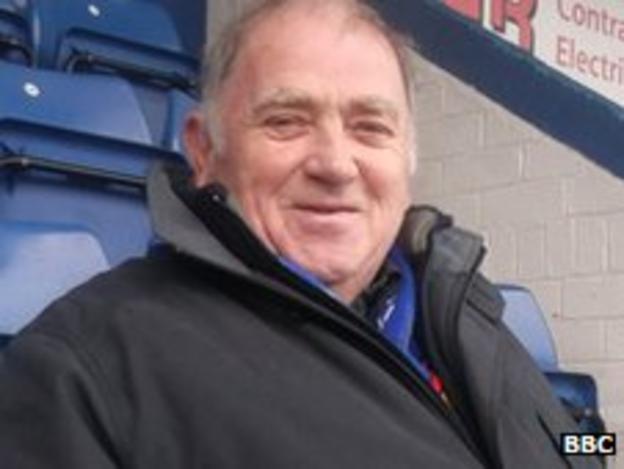 "I remember coming here with my father at the age of 12 when the place was packed and trying to find a place to watch the game. You couldn't watch it from behind the barriers. It was that popular. We used to sit between the touchline and the barriers. I remember the public address man saying 'would everyone sitting in the stand please move inwards to leave more room for people.'

"The win against Napoli put us on the map and this place is a football fanatical area. I will be very emotional when we leave but I'm so glad to move to a new place where we can start afresh and where we can bring top games to Bangor."

"I have many different memories from being a young boy growing up seeing Nigel Adkins' Bangor City side winning the league to initially playing with the reserves and moving on to the first-team under Peter Davenport. 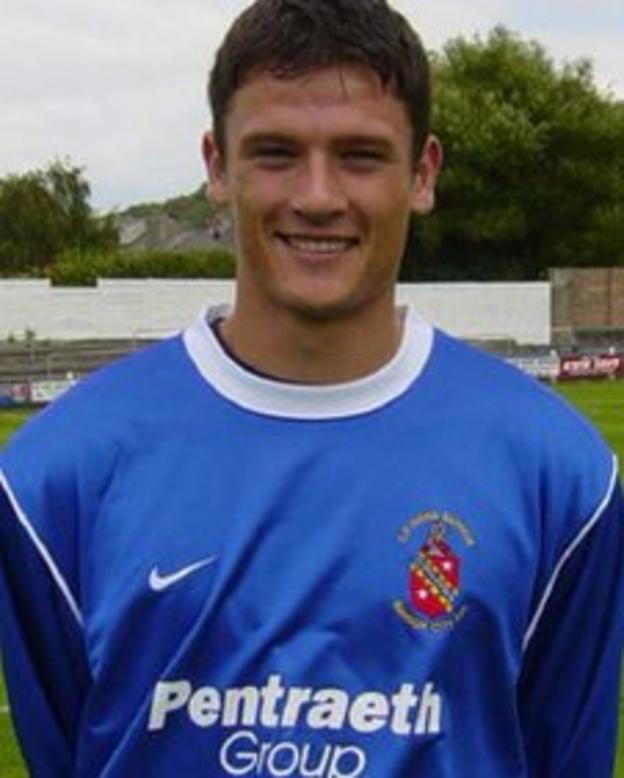 "It was always a good place to play and certainly intimidating. Certainly teams didn't like coming up to play against Bangor.

"My personal best games were probably scoring a hat-trick against Porthmadog and also playing particularly well I remember against Aberystwyth on a very cold Tuesday.

"Everybody will look back fondly especially with the last full season at Farrar Road being a championship winning season. It's certainly a place that will be missed.

"It's a positive move for the club and hopefully they can keep the good run going and get a good atmosphere going at the new ground."

"It's really been a character in my childhood. The back of our house looked over on the ground. Each morning I'd open the curtains and the first thing I'd see would be the goal at the Farrar end and the back of the stand. This was my back garden to all intents and purposes. This is where I would come and kick a ball after school and I'd come and watch the team training. 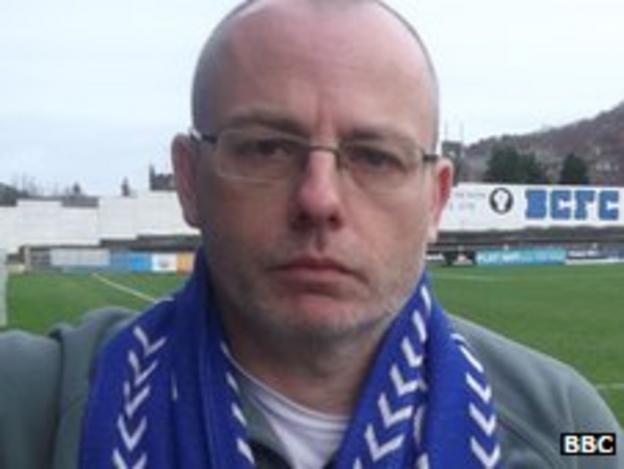 "The first team I would have seen would have been the one with people like Phil Tottey, Jimmy Conde and Tony Broadhead at the end of the sixties, start of the seventies.

"Bangor in those days were playing in the Northern Premier League and they were regarded as one of the best non-league sides in Britain. They had a few cup runs and I remember seeing Blackpool and York playing here.

"For many people it was a big regret we didn't push on and become part of the league structure in England. At the start of the nineties we dropped out of the English pyramid and became the biggest club in the Welsh scene.

"It is time to move on. We've now got a new ground which promises to be one of the best ones certainly in the Welsh Premier set-up. Really we should have been doing this, 10-15 years ago because it now looks a bit bedraggled and a bit sad. "