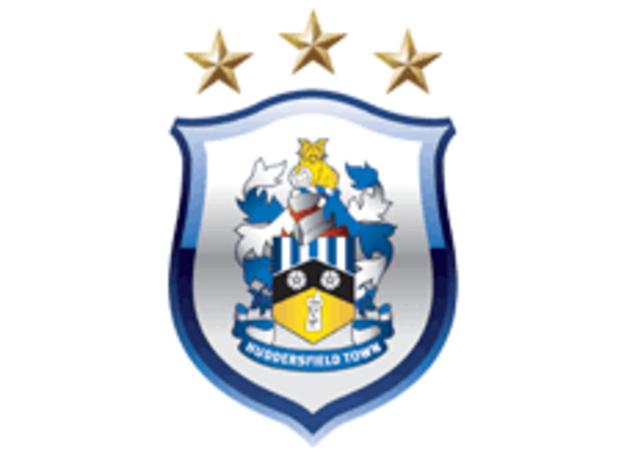 Left-back Liam Ridehalgh has returned to parent club Huddersfield after a three-month loan spell with Swindon.

The 20-year-old's deal with the Robins was due to expire on 30 December although he revealed last week that he was hoping to extend his stay.

He told BBC Wiltshire: "The chairman has asked permission to keep me for the rest of the season and I think they [Huddersfield] have agreed."

Ridehalgh made 13 appearances during his time at the County Ground.

A product of the Terriers academy, the Halifax-born defender has played 26 games for the League One club since making his debut in August 2010.