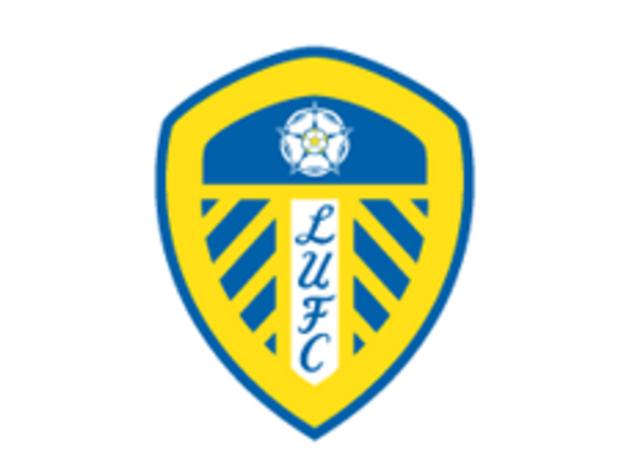 Leeds United have signed Tottenham winger Andros Townsend on loan until the end of the season.

The 20-year-old has played in the Championship during loan spells with Ipswich, Watford and Millwall.

He has played seven times this season for Spurs, with six of those coming in the Europa League.

United boss Simon Grayson told the club website: "He is a quality young player with proven experience at this level and we're delighted to sign him."