This was one weekend in the Premier League that no-one could possibly have predicted.

Both Manchester clubs lost to opposition from the bottom half of the table while Chelsea's indifferent form continued at home. This week Aston Villa, Sunderland and Blackburn Rovers take centre stage following surprise victories matched by amazing performances.

Do you agree? Join the debate on Twitter using #BBCFootball 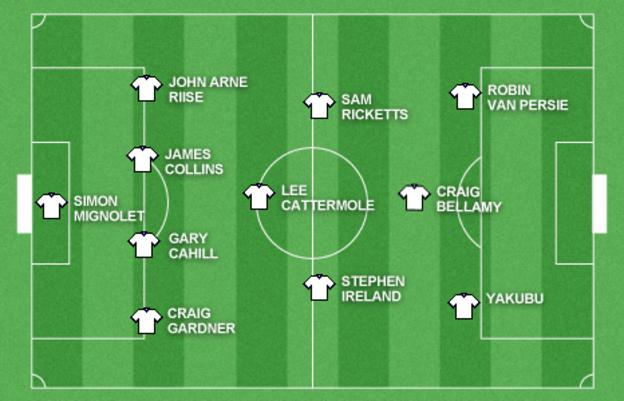 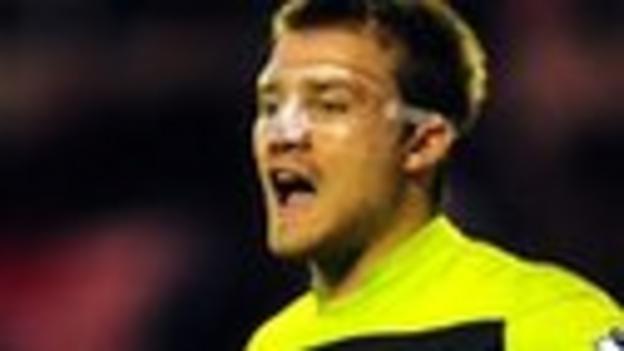 Every now and then a goalkeeper needs a little bit of luck, particularly when you are not 100% fit. The Sunderland keeper had his fair share. This was a game in which the league leaders Manchester City dominated possession and at one stage were queuing up to shoot. When the Belgian could not hold, the woodwork saved him and he kept his nerve under extreme pressure.

Did you know? Made five saves on his way to a clean sheet against Manchester City, only Wayne Hennessey made more (seven) across the weekend's action. 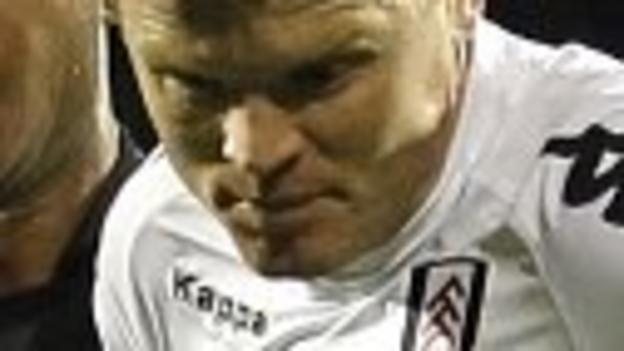 An inspired signing by Fulham boss Martin Jol. Against Norwich, Riise played with a calm assurance at the back and assertive authority going forward. It was rather worrying that Fulham could not close out the game and take all three points with only a minute of injury-time to go.

Did you know? Excluding penalties, Riise is the fifth highest-scoring defender in Premier League history with 21 goals. 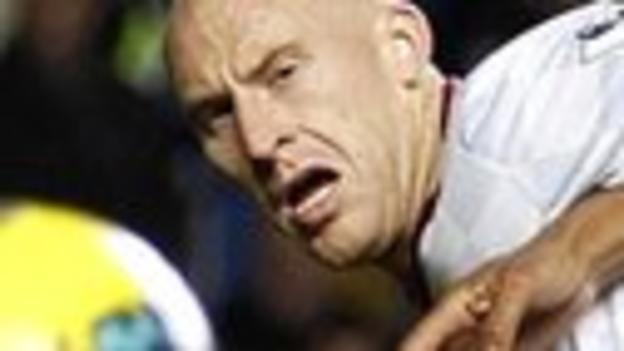 He normally plays second fiddle to fellow centre-back Richard Dunne but against Chelsea he was the top man. To see off the likes of Didier Drogba and Daniel Sturridge so effectively is pretty impressive.

Did you know? Aston Villa have conceded almost two more goals per game on average when Collins has been absent (three/game) than when he has played (1.1/game) in the Premier League this season. 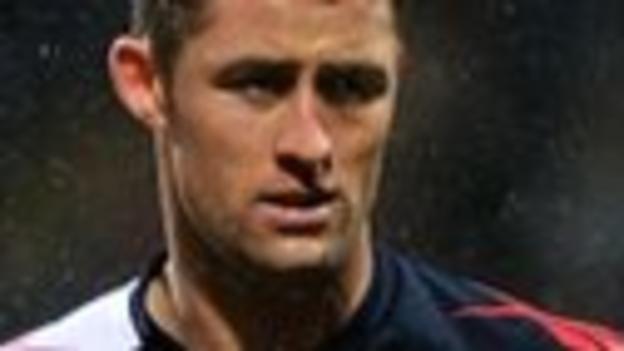 I watched this player very closely against Wolves for two very good reasons. The first, because of the importance of the fixture for both clubs and, second, to see how Cahill would respond amidst his transfer talks with Chelsea. I need not have bothered. He was the consummate professional. The quicker Chelsea get Cahill in and David Luiz out the better.

Did you know? Made more clearances than any other player across New Year's Eve and New Year's Day (21). 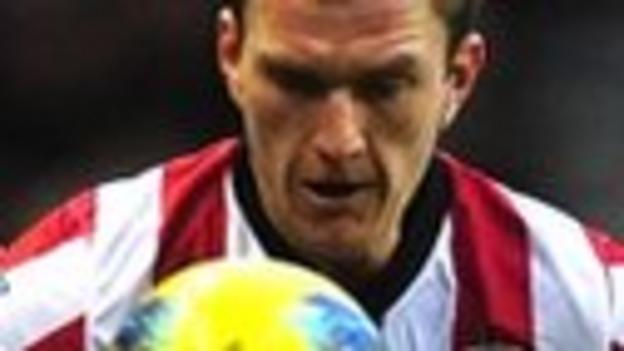 Well if you are homesick and still playing like a dream then I think the manager Martin O'Neill needs to have a word to ensure the player stays. Adam Johnson put Craig Gardner to the test but not to the sword. The stand-in full-back must have had his heart in his mouth when Micah Richards' header hit the bar. That apart, the defensive unit coped very well.

Did you know? Won 100% of the tackles he attempted against Manchester City and also made nine clearances. Only John O'Shea (10) made more for the Black Cats. 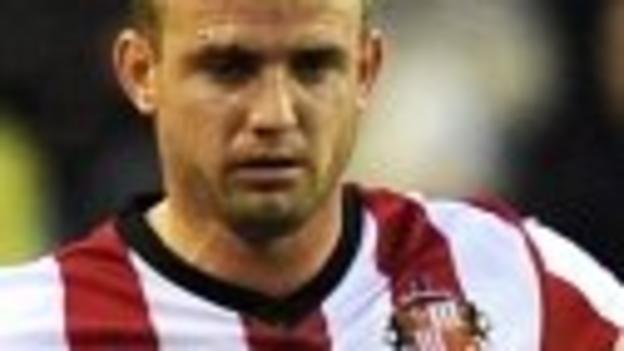 I think Peter Reid summed it up before the game started when he said: "If you deny players space, put your foot in and make it difficult for the opposition then you stand a chance." I don't think I've ever seen a midfield player chase, harass and provoke the opposition as much as Lee Cattermole did against Manchester City.

There were times when he was chasing shadows but he never lost heart. Talent has its place but so does endeavour in my team of the week. A skipper's performance.

Did you know? Averages four tackles per game in the Premier League this season, the most of all Sunderland players and the eighth-highest number league-wide. 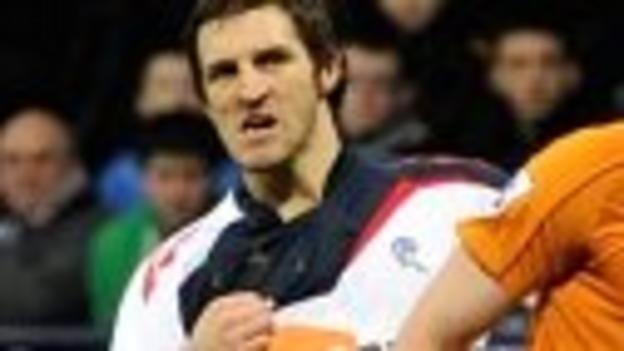 If you have been out for 10 months you are entitled to ease your way back into form. But Sam Ricketts could not have wished for a better return, scoring the goal of the day. Yes, perhaps he should have defended better for Wolves' equaliser, but give the guy a break.

Did you know? The goal was his first in any competition since March 2007. 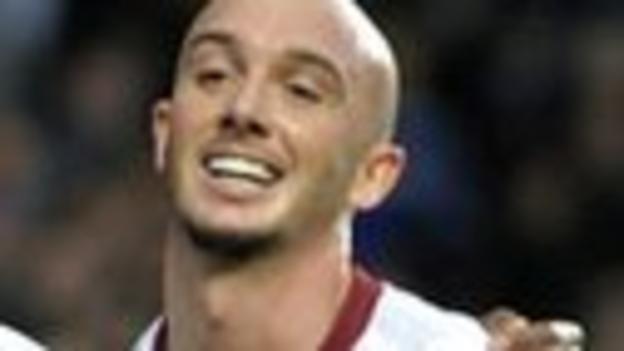 Scored his first goal in two years and unselfishly laid on Villa's third for Darren Bent in an outstanding individual display by the Irishman. He exposed David Luiz's defensive frailties and made Chelsea look pedestrian at times.

Did you know? Had not scored or provided an assist in the Premier League since January 2010. 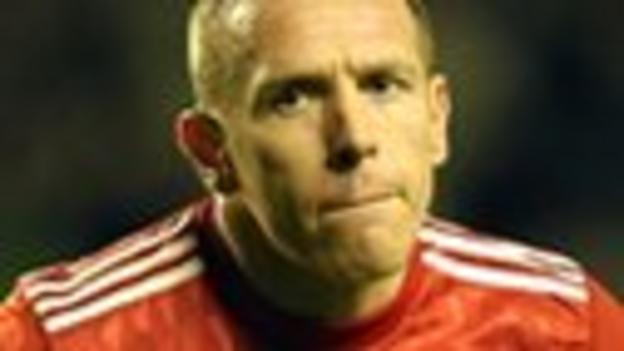 The first thing I did on Saturday morning when I arrived at the BBC studios was tell Alan Shearer how well Craig Bellamy played against Newcastle. It nearly put him off his bacon sandwich!

I also took great delight in telling him Craig was still doing the same amount of running he did when he was with Alan at St James' Park, a period during which there was a certain friction between the two. The comment brought a smile to his face. Only a naughty elbow from Fabricio Coloccini could stop the Welshman from taking Newcastle completely apart.

Did you know? Netted his first brace in the Premier League since February 2010 and now has five goals in eight appearances against former club Newcastle United. 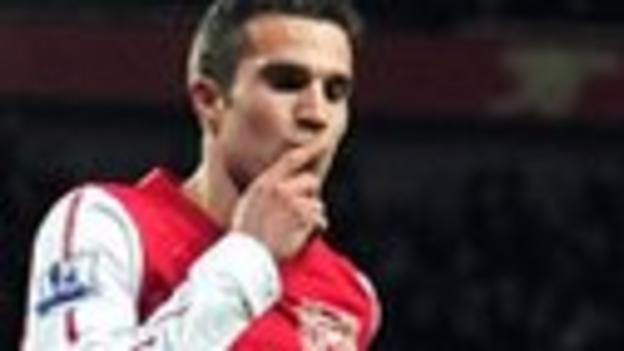 It seems that every time Arsenal take to the field Robin van Persie is about to break some record, which rather tells its own story. Arsenal made hard work of beating a QPR side who deserved something out of the game, but Van Persie's superb second-half finish snatched the points. No other player has had more team-of-the-week selections in the first half of the season than Van the Man. Another record I suppose.

Did you know? Fell one short of equalling Alan Shearer's record of Premier League goals in a calendar year, finishing 2011 with 35. 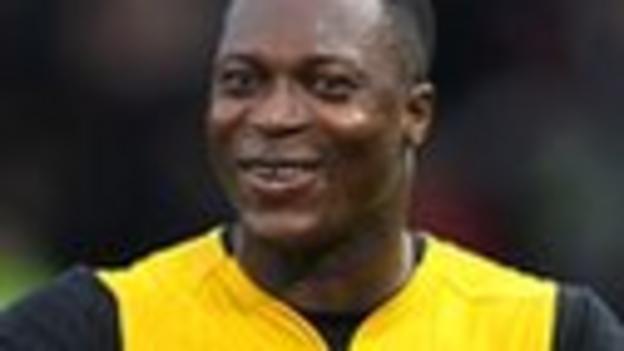 David Moyes must be kicking himself. Everton are struggling for goals, meanwhile their former striker Yakubu is scoring for fun. The Nigerian bullied makeshift Manchester United centre-back Michael Carrick all afternoon. He was so confident with the penalty, I thought he was going to take it with a blindfold on! A striker on the top of his game.

Did you know? Yakubu netted his 11th and 12th goals of the season with only his 19th and 20th shots on target against Manchester United on New Year's Eve.