Peterborough United have never managed to beat top level opponents in the FA Cup since the inception of the Premier League.

Posh have been drawn against Premier League sides on six occasions since 1992, with replays against West Brom in 2009 and Tottenham in 1994 proving to be their best efforts.

However given their strong start to life back in the Championship, Sunday's third round tie against Sunderland could be a great opportunity to break the hoodoo.

Sunderland make the trip to London Road having enjoyed a revival under new boss Martin O'Neill, but Posh are in good form themselves with two wins and three draws from their matches over the Christmas period.

Posh boss Darren Ferguson told BBC Radio Cambridgeshire: "It's a good draw. A Premier League side at home should attract a big crowd and it's on the television as well.

"Anyone who is not enjoying how we are playing and who are disappointed when we lose should just think back to where we were five years ago."

Director of football Barry Fry added: "I am delighted for the chairman [Darragh MacAnthony]. He deserves a big game and it should be a sell-out."

All records, good or bad, always come to an end at some point. Posh can draw inspiration from one or two of their previous performances, while others are best consigned to the history books: 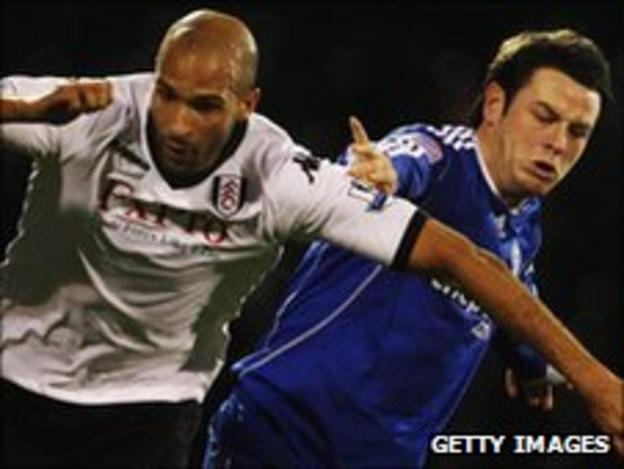 Posh travelled to Craven Cottage in what turned out to be Gary Johnson's final game in charge.

Johnson's side were struggling to keep out the goals in League One, so it was no real surprise that Fulham's strikers were able to fill their boots.

Lee Tomlin caught the eye with a well taken second-half goal, while Grant McCann grabbed a second consolation from the penalty spot. 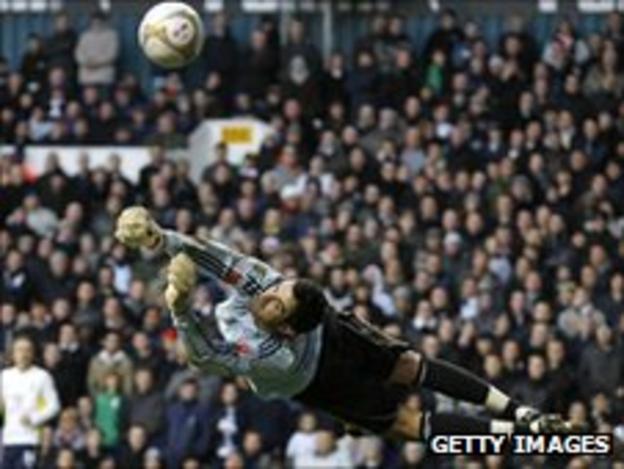 Joe Lewis put in a memorable performance as Mark Cooper's Championship strugglers were given the run-around at White Hart Lane.

The former England Under-21 keeper was beaten four times, but managed to keep the scoreline vaguely respectable with a number of fine saves.

Cooper's post-match comment that his side were left 'chasing shadows' was probably an understatement.

Posh lost their next four league matches and the former Kettering boss was out of a job by the end of January. 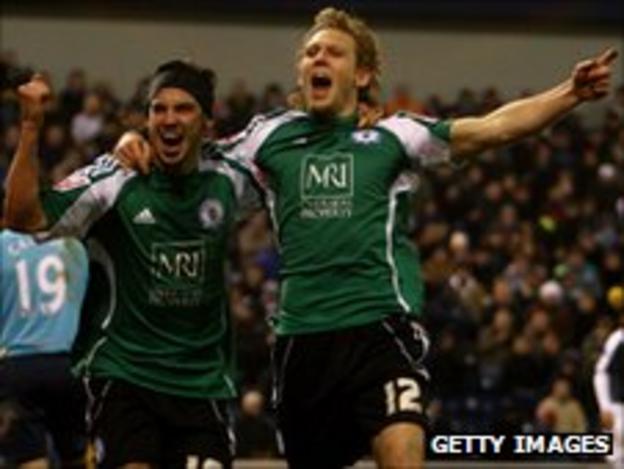 Craig Mackail-Smith's late strike at The Hawthorns earned Posh a 1-1 draw and a replay back at London Road.

Jay Simpson and Paul Robinson both found the net during the first half and Posh were unable to conjure a response.

It was the second season in succession that Posh were dumped out of the FA Cup by West Brom and Darren Ferguson is still yet to get the better of Tony Mowbray in a competitive match. 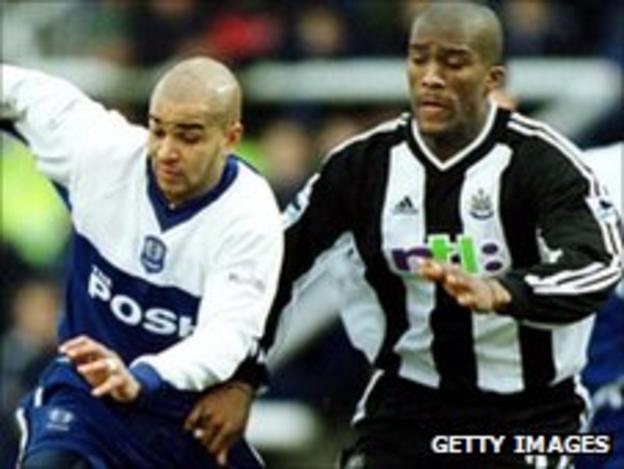 In the days before Darragh MacAnthony and his multi-millions, sell-out matches were few and far between at London Road.

Over 13,000 fans crammed in to witness a spirited performance against a Newcastle team containing Alan Shearer and Craig Bellamy.

Barry Fry's side fought back from two goals down before goals from Shearer and defender Aaron Hughes sent the Toon through.

The match was a rare high point in a season spent battling against relegation to the fourth tier.