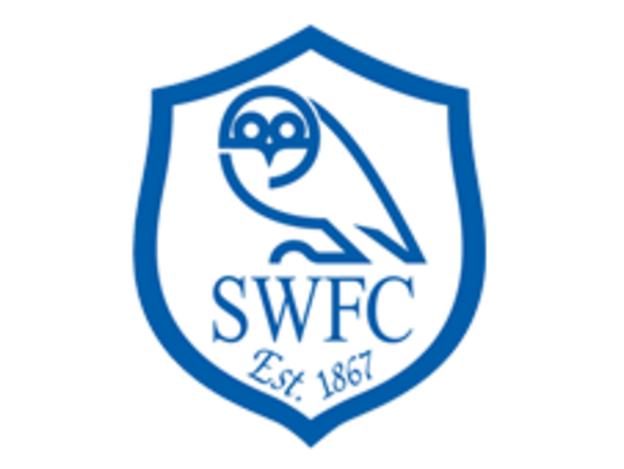 The 30-year-old has signed a contract with Gary Megson's League One side until the end of the season after the Rams agreed his release.

He spent three months on loan with the Owls, playing 12 times, until the deal expired last month.