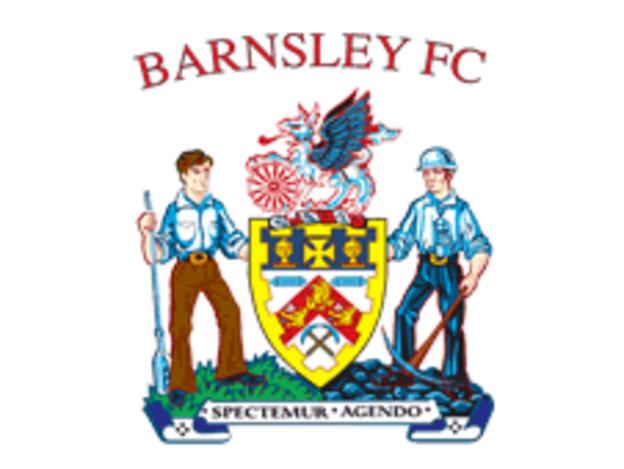 The 22-year-old has been on loan at Oakwell for the first half of the season but he has suffered from injuries and only played nine times.

He will be eligible for Saturday's FA Cup third round tie with Swansea.

Addison was handed a new deal with Derby, committing him to the club until 2013, just before being sent to Barnsley in June.