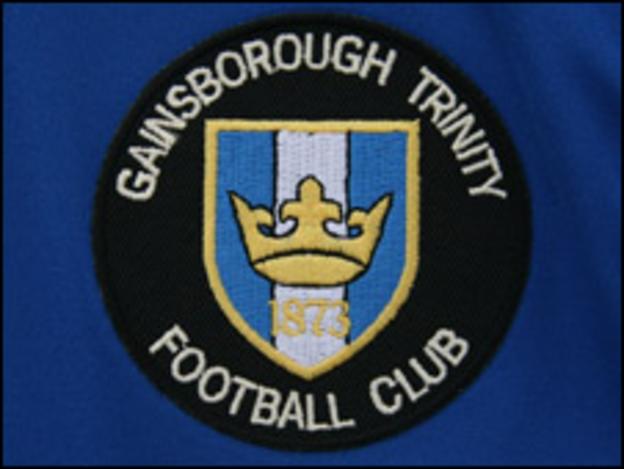 Reid, 28, has signed a deal until the end of the season with the Blue Square Bet North club.

The winger has previously played in the Football League with Port Vale and Macclesfield Town and had been out on loan at Chasetown earlier this season.

He is set to go straight into the squad to face Hyde on Saturday.

The club have also let defender Mark Gray leave and he is expected to join Northern Premier League side Frickley Athletic.