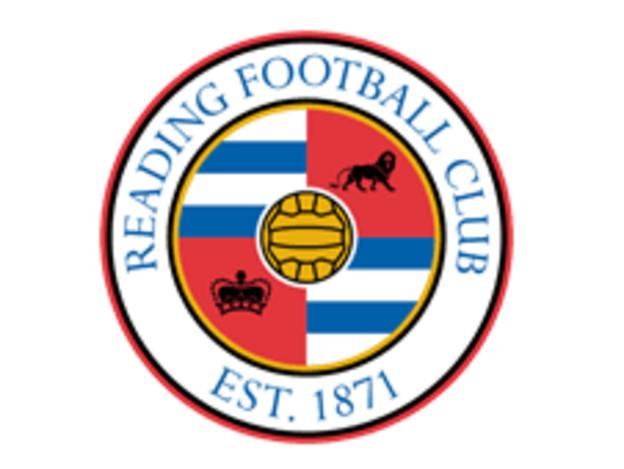 Reading goalkeeper Mikkel Andersen has signed a new three-and-a-half year contract, keeping him at the Championship club until 2015.

The 23-year-old, who is yet to make a first-team appearance for the Royals, has been acting as understudy to Adam Federici since the end of November.

Andersen joined Reading in 2007 and has represented Denmark at Under-21 level.

He has previously had loan spells at Torquay, Rushden & Diamonds, Brentford, Brighton and Bristol Rovers.