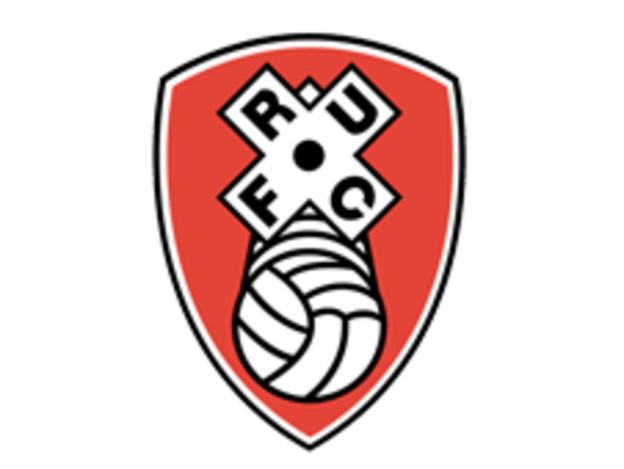 Rotherham United have signed former Doncaster defender Richard Naylor until the end of the season.

The 34-year-old joined Rovers in the summer on a short-term deal and made 15 appearances before leaving them earlier this month.

Naylor has made 424 appearances in the league for Ipswich, Millwall, Barnsley, Leeds and Rovers.

He told the club website: "I'm really pleased to be here. I had other options but they were short-term deals."