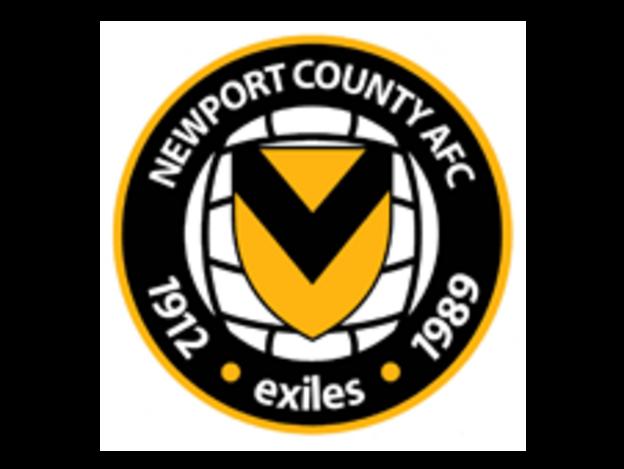 Newport County's second round FA Trophy game with Worksop Town has been called off again because of a frozen pitch.

The game has been rearranged for Tuesday, 24 January.

The tie had been originally due to be played on 14 January but fell victim to frost.

It was then rescheduled for Tuesday, meaning County's Blue Square Bet Premier encounter with Bath City has been postponed.