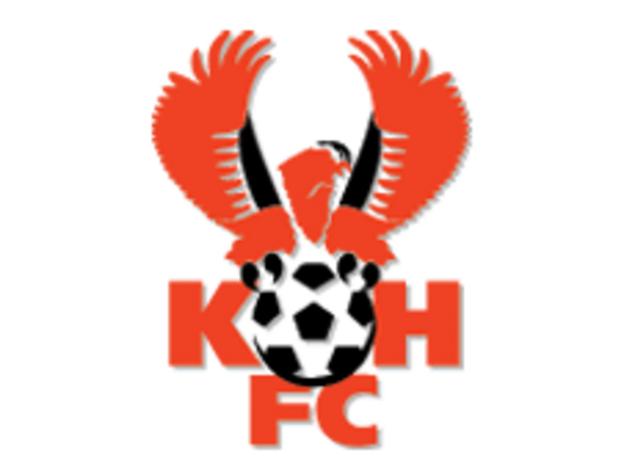 Kidderminster Harriers swept aside lower-graded Droylesden to reach the FA Trophy third round.

Dan Bradley and Nick Wright scored first-half goals for Harriers, before Steve Hall pulled a goal back before half-time.

Jamille Matt made it 3-1 and then veteran striker Steve Guinan scored twice to seal the victory.

"Droylesden are the best footballing side I've seen down here this season.

"In the second half we upped our game and got a lot better tempo to go through to the next round.

"The goals were well taken. It's pleasing that we're through."