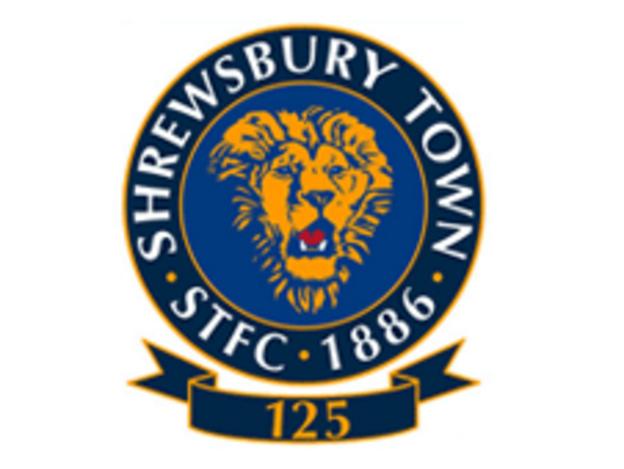 Terry Gornell was preferred to Colllins for Town's previous two games but the Irishman impressed alongside Morgan in Saturday's 2-0 win over Gillingham.

"Marvin's a great player, he's got good pace and a good touch, he's experienced and he talks to you."

Town beat Gillingham to regain fifth spot in League Two but have a tough test against table-topping Southend this weekend.

"It's a massive game, they're way up there and battered us at their place [3-0 in September]," added Collins.

"But I think we'll give them a good game here and we've got enough ability to beat them and I want to be a part of it."

The 23-year-old has scored seven goals in 26 appearances for the Shrews last season.