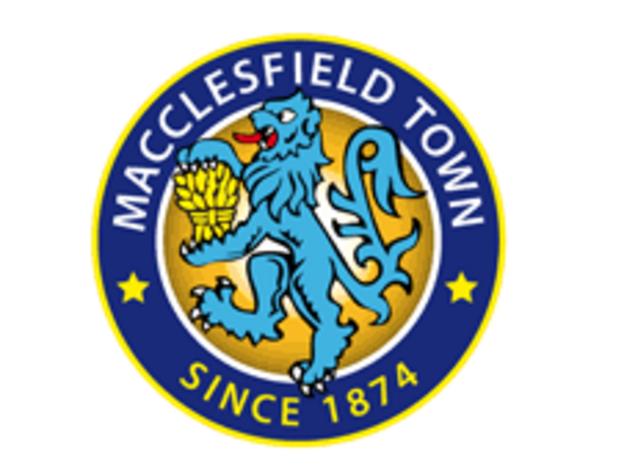 The 30-year-old has signed a deal with the Silkmen until the end of the season after the League One Spireites agreed to cancel his contract.

Mattis, who joined Chesterfield in 2010 after leaving Walsall, struggled to get back into the first-team after an ankle injury this season.

He has also played for Huddersfield, Bury and Barnsley.