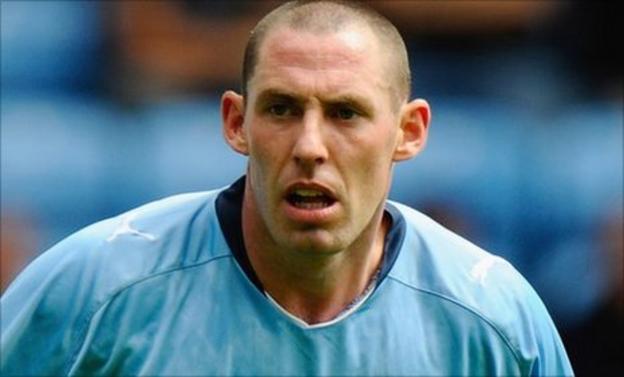 The 31-year-old, brought to the club by former head coach Mick Wadsworth, has been limited to 11 appearances for Pools by an Achilles injury.

He will continue to train with Pools in his search for a new club.