This season's January football transfer window reaches its climax on Tuesday when clubs across the divisions have a final opportunity to strengthen their squads.

BBC Sport will bring you extensive coverage of all the transfers across television, radio, online and the Red Button.

Clubs can make permanent and loan signings until the window closes at 2300 GMT on 31 January in England and the Scottish Premier League (midnight for Scottish Football League).

Here's how you can keep across deadline day on the BBC... 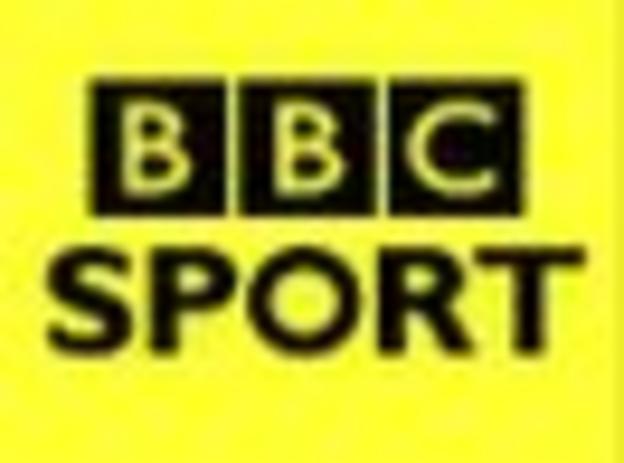 We'll kick things off here on the BBC Sport website from 0800 GMT with a Sportsday Live transfer deadline day text commentary which will run through until 0100 GMT on Wednesday.

Our aim will be to bring you every bit of transfer news, including the latest rumours, breaking stories and confirmed deals from the BBC's team of reporters and correspondents across the UK.

We'll even document every transfer in our collated list of deals once they are confirmed by the clubs involved.

On the Red Button, you will be able to keep across the latest transfer news from midday with regular updates from Football Focus presenter Dan Walker with opinion from Martin Keown and BBC Sport journalists.

Tune into the BBC News Channel throughout the day for the latest sports news bulletins and at 1830 GMT there will be a deadline day transfer update programme from the Match of the Day studio. 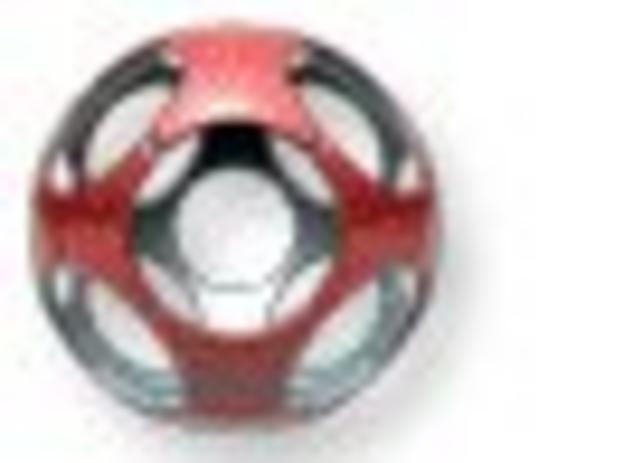 Join BBC One from 2235 GMT for Match of the Day with Gary Lineker and the team, featuring action from five Premier League games plus a special transfer deadline update for the last 15 minutes of the programme at about 2350 GMT.

Lee Dixon and Martin Keown will be on hand with their expert analysis of the transfer window action. (Viewers in Northern Ireland can see MOTD on BBC One from 2305 GMT and in Scotland from 2335 GMT).

Radio 5 live Sport will broadcast coverage of both transfer deadline day and the evening's Premier League and Football League action. 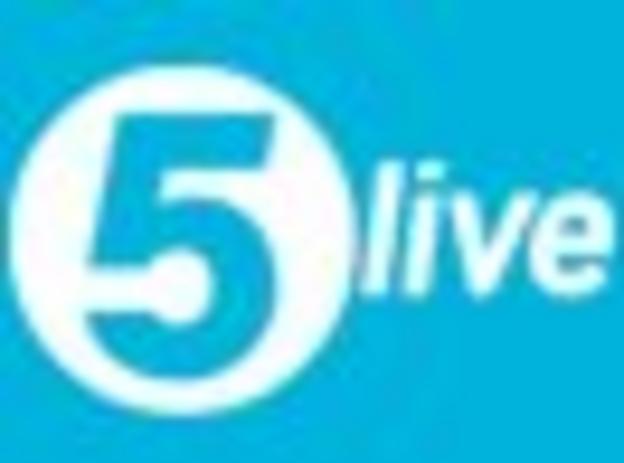 Mark Pougatch will be in the studio with David Pleat and senior football reporter Ian Dennis from 1900 GMT keeping across the transfer news and there'll be commentary of Everton v Manchester City from Goodison Park.

And there will be a special one-hour Final Whistle show between 2200-2300 GMT which will round-up the night's football action along with the final hour of the transfer window.

If you are out and about you can also follow the latest news on your mobile devices and through Twitter using the hashtag #bbcfootball.

It promises to be an interesting day...