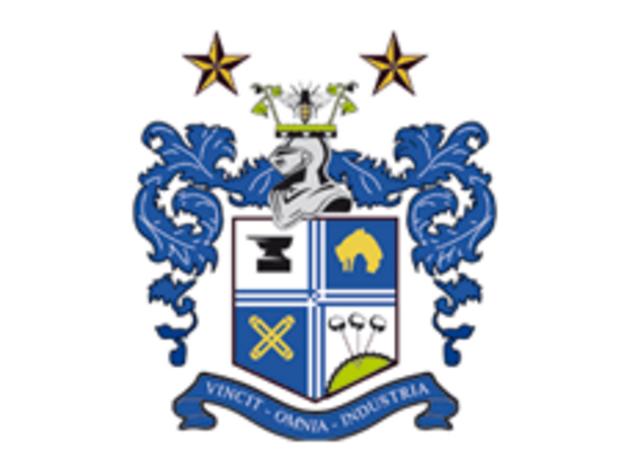 Right-back Picken has penned a new two-and-a-half-year deal that will keep him with the League One club until the end of the 2013-14 season.

The 26-year-old has only missed two games since joining the Shakers in August 2010.

Carrington, 24, has signed until the end of the season after initially being on non-contract terms since September.