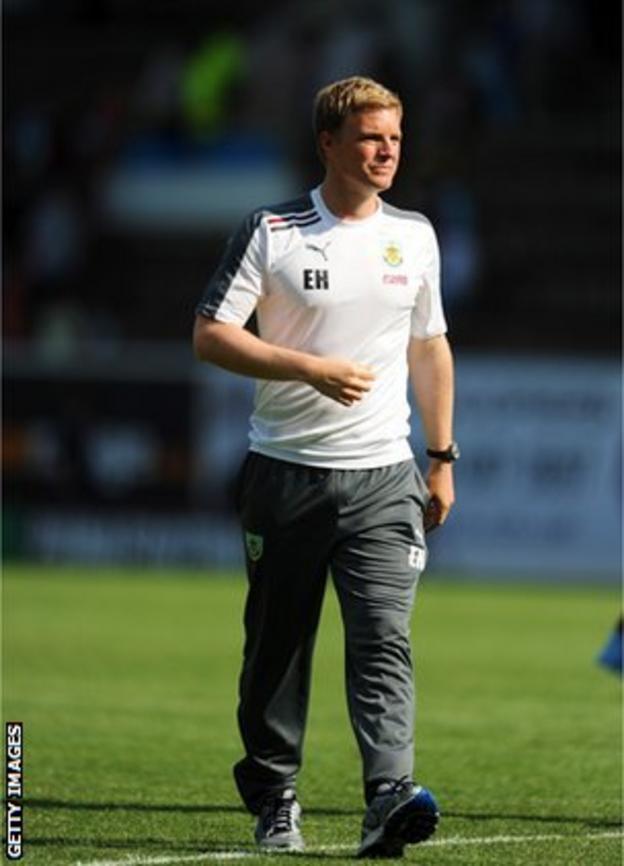 It was the Clarets' eighth victory in 11 games.

"I'm thrilled to bits with the professionalism of the group and their winning mentality," Howe told BBC Radio Lancashire.

"We're really building a group of players who want to work, learn and get better. I can't speak highly enough of them."

Howe added: "Their behaviour in training and everything about the lads from day to day is exemplary really.

"It's a group of players who have a mentality that they want to achieve things this season. We have a young, hungry team.

"We haven't really spoke of targets this season and we've won't start now. I'm just delighted with what direction we are moving in."

Burnley are two points away from the Championship play-off places in Howe's first full season in charge.