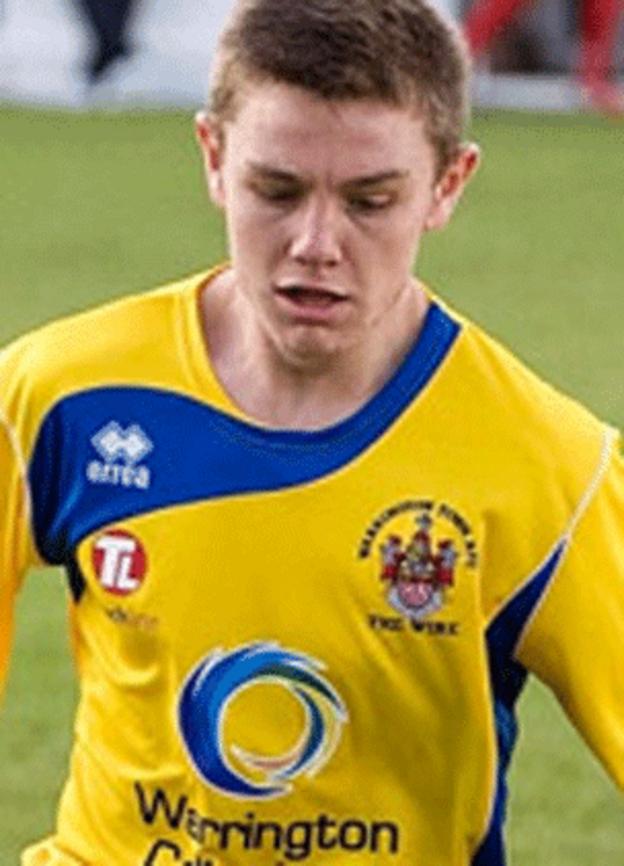 Saints boss Craig Harrison beat off competition from several clubs to sign the player, who trialled last season with Sheffield United and Preston.

"He's been playing as a youngster in a man's game. I think we can help him develop a lot in the next 18 months."

Finley impressed in recent behind closed doors friendlies against Wrexham and Hereford to earn his contract.

The teenager will join Saints' recent signing Ryan Fraughan as the new faces in the TNS squad for Saturday's home game with Neath, as the Welsh Premier League programme resumes after the January break.

"I'd have no hesitation about putting Sam on, but I also think he's one to cultivate for the future," Harrison added.