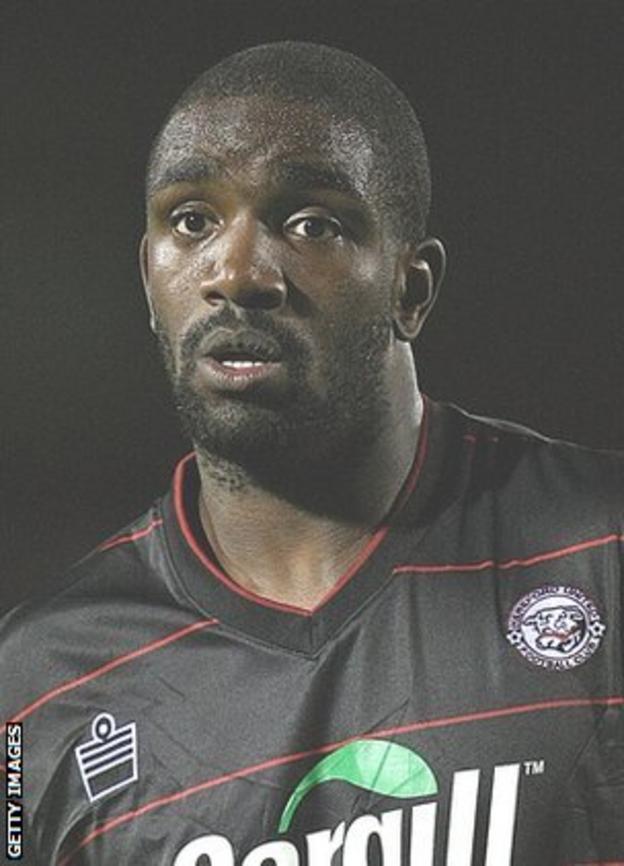 Elder, who previously played for Brentford and Brighton, was released by Shrewsbury last summer after failing to recover fully from a ligament injury.

"They've got the ability. Many of those from last season are battling for their places and the new boys are really good," he told BBC Radio Shropshire.

Hereford gave Elder another chance after a spell with Hayes and Yeading.

"Hayes was tough," he said. "It wasn't full-time football, and coming back from injury when you want to get yourself fit was hard.

"It was hard too knowing you had no real income to support your family.

"You have to try to stay confident wondering if you'll get back.

"The last 18 months in all have been pretty hard - the injury set me back, but now I'm leaner, sharper, fitter, and I feel good - and at 26 I hope I've still got a few years left in me."

"Hereford have given me an opportunity. It's fantastic to be back in the full-time game, and now I must push on from here."