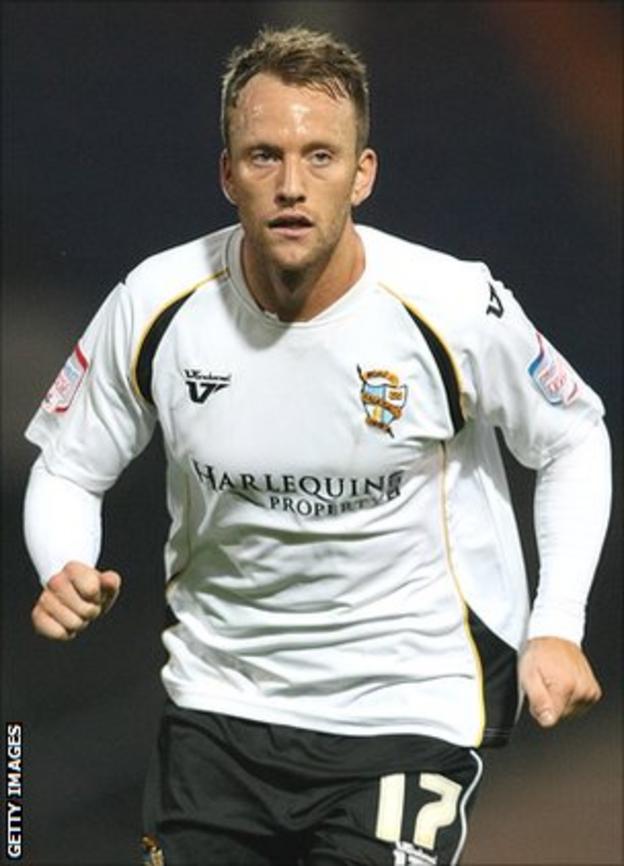 Vale, who have not lost in three previous visits to the Prostar Stadium, could move into the play-off places if they register a third successive win.

"There's a lot of pressure on them to keep that record up. There always has to be a time when they get defeated and hopefully we'll go and do that."

Shrewsbury have collected 33 points from a possible 39 points at home this season - only Plymouth, AFC Wimbledon and Northampton have managed to avoid defeat.

Vale are in positive mood after successive 1-0 victories over Rotherham and Plymouth.

"The spirit in the camp is a lot higher now with a couple of wins under our belt," said Rigg, who won promotion from League Two with Bristol Rovers in 2007.

"The league is a bit up-and-down at the minute. It seems like teams win a few and then lose a few.

"We're not far off a play-off spot so we're going to try and keep creeping up there and hopefully get on a good run.

"It is a really big game for us (against Shrewsbury) and another three points would be lovely."

Shrewsbury, who are currently fifth in League Two, .