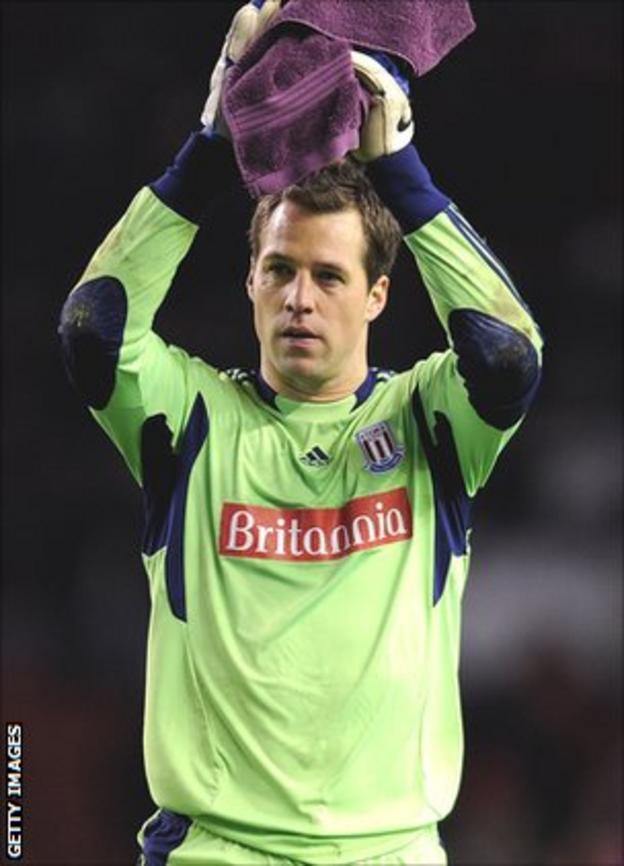 Sorensen played under O'Neill for two years at Aston Villa and will line up against the Black Cats on Saturday.

"He's great at motivating players and getting the best out of everyone," the 35-year-old told BBC Radio Stoke.

"He's turned it around and they look a tough team to beat at the moment, so it will be a tough game."

The Denmark international continued: "He's got that respect. He's done a lot in the game and he's good at his man-management."

Sunderland, for whom Sorensen made 197 appearances in a five-year spell on Wearside, have taken 19 points from nine Premier League matches since O'Neill replaced Steve Bruce in December.

A 3-0 win against Norwich on Wednesday moved Sunderland above Stoke into eighth position.

The Potters go into Saturday's game at the Britannia Stadium having lost their last two Premier League matches against West Bromwich Albion and Manchester United.

Meanwhile, Sorensen is confident that defender Danny Higginbotham still has a long-term future at Stoke.

Higginbotham, 33, left Stoke to join Championship strugglers Nottingham Forest on loan for the rest of the season on Tuesday and admitted he was unsure about his future.

But Sorensen believes Higginbotham, who was recently out of action for seven months with a serious knee injury, will be back to his best form at the end of his temporary stay at the City Ground.

"Danny's battled really hard to get back from injury," said Sorensen. "With any player that's been out that long, you just need games.

"If he goes there and does well, he'll be in the reckoning for when he comes back.

"He's been a great servant to the club and I'm sure we'll need him in the future as well."