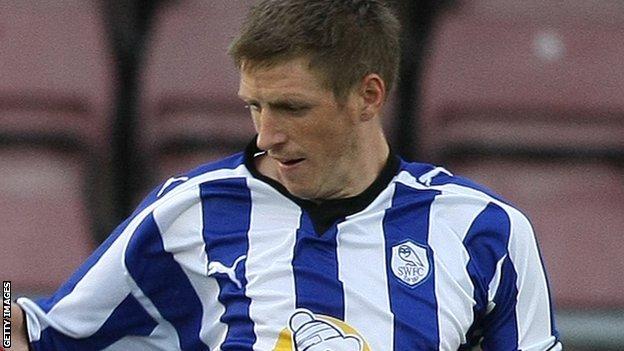 Yeovil Town have signed defender Richard Hinds on a short-term contract until the end of the season.

The 31-year-old recently had a short spell at Lincoln, having previously played for Sheffield Wednesday, Scunthorpe, Hull and Tranmere.

He has been drafted in to cover captain Paul Huntington, who will miss the next three games through suspension.

Hinds is set to make his debut in Saturday's League One clash against the Owls at Hillsborough.

"After being left high and dry by the FA rejecting the appeal against Paul Huntington's red card, we were lucky to find someone of Richard's experience available," manager Gary Johnson told the club website.

"He has played more than 300 games and Saturday will be a huge game for him."