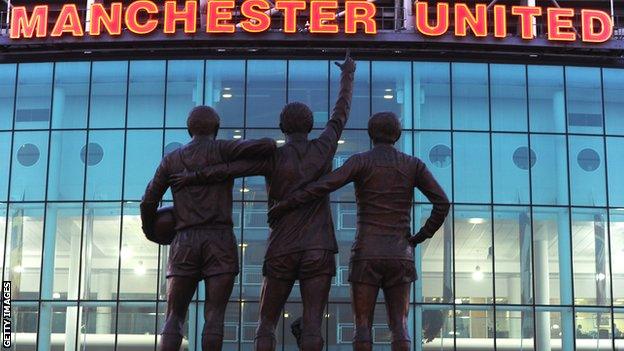 Liverpool's allocation for their Premier League match against Manchester United at Old Trafford on 11 February has been cut by a third to 2,100.

The cut of 1,000 was deemed necessary for extra stewarding and segregation.

In October, safety chiefs and Liverpool City Council advised the reduction of United's allocation for the reverse fixture at Anfield from 3,015 to 1,965.

However, United were given more than 6,000 tickets for the FA Cup tie at Anfield last month, which Liverpool won 2-1.

February's game between the fierce north west rivals is likely to coincide with Liverpool striker Luis Suarez's first away appearance after the completion of his eight-match ban for being found guilty of racially abusing United defender Patrice Evra.