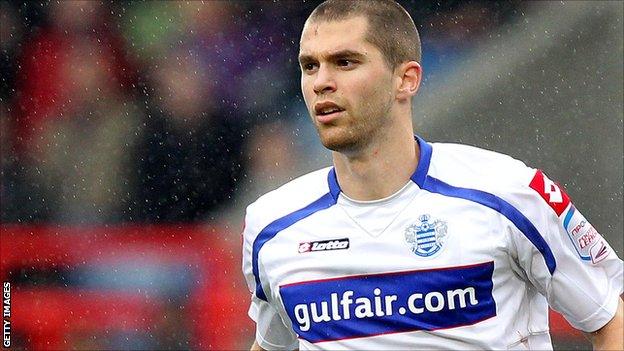 New Reading loan signing Matthew Connolly says he is determined to use his temporary switch to show parent club QPR what he can do.

QPR have recently appointed a new manager in Mark Hughes and Connolly wants to prove his worth while on loan.

"Mark Hughes told me it was important to play and then go back there for pre-season and show what I can do," Connolly told BBC Radio Berkshire.

Connolly has only played seven times this season, but wants to make up for that while at Reading.

He also says he is looking forward to playing under Royals manager Brian McDermott.

"I missed a lot of the first half of the season so I think it is important I play as many games now until the end of the season and help Reading," he added.

"I want to play, that's why I've come here. I want to work hard and get in that team. I've heard good things about Brian and I am looking forward to working with him."