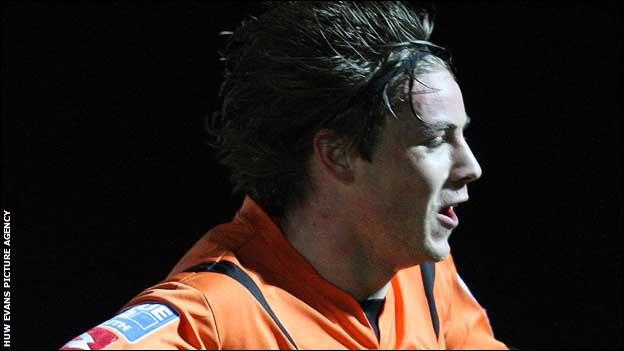 Newport County are now two wins from Wembley after the Welsh side thrashed Ryman League opponents Carshalton to ease into the FA Trophy quarter-finals.

Adam Chapman's low drive a minute into the second-half put Newport in control.

The Exiles will play the winners of the Northwich Victoria versus Hampton & Richmond Borough clash, who play their rearranged fixture on February 14, away in the quarter-final.