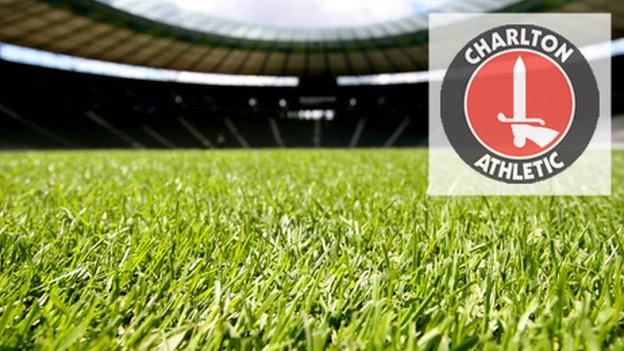 Charlton Athletic goalkeeper Nick Pope has signed a new deal which will keep him at the club until 2014.

The 19-year-old, who is yet to start for the Addicks, arrived at The Valley last season after a spell with Bury.

Addicks boss Chris Powell told the club website: "My staff and goalkeeping coach Ben Roberts have been delighted by his development in the short time he's been with the club."

"This is a great club to play for and I've enjoyed every moment," Pope added.

"Charlton gave me a chance to come out of non-League football and I'll always be indebted to them for that," the former Ipswich trainee added.