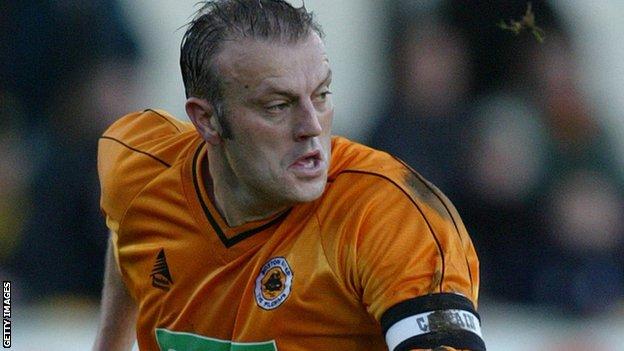 Leeds United caretaker manager Neil Redfearn will stay in charge for at least the next three games, chairman Ken Bates has confirmed.

Redfearn was handed first-team duties in the wake of the sacking of Simon Grayson last week and led the club to a 3-0 win at Bristol City on Saturday.

"I'm happy to say that Neil will be in charge for at least the next three games," he told Yorkshire Radio.

He added: "We've decided that after his impressive start, not just with the win, but his presence around Thorp Arch that he will be given his chance to demonstrate his abilities while we consider the future.

"It's a big step up for him, but against that he has a wealth of experience."

"We've had Sven-Goran Eriksson apply, but he won't be coming," the former Chelsea chairman continued.

"We're in no hurry, there'll be no hurried appointment because the next appointment is a big appointment, not necessarily in name, but for the future of the club."