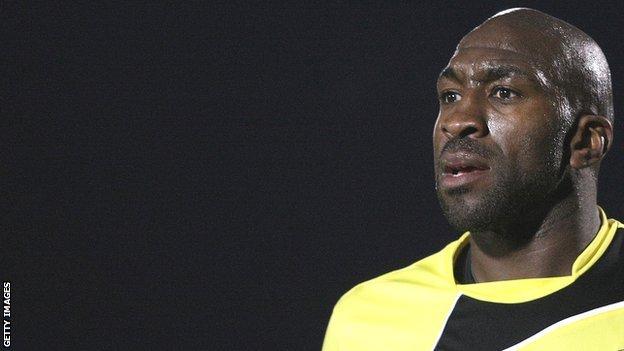 Burton Albion centre-half Darren Moore has left the club after his contract was cancelled by mutual consent.

The 37-year-old joined in July 2010 and was named captain but a series of injuries hampered his Brewers career.

He made a total of 42 appearances for the Pirelli Stadium side, but only five of those have come this season - his 20th as a professional footballer.

Moore who lists Derby County and West Brom among his ex-clubs, is currently taking his coaching qualifications.