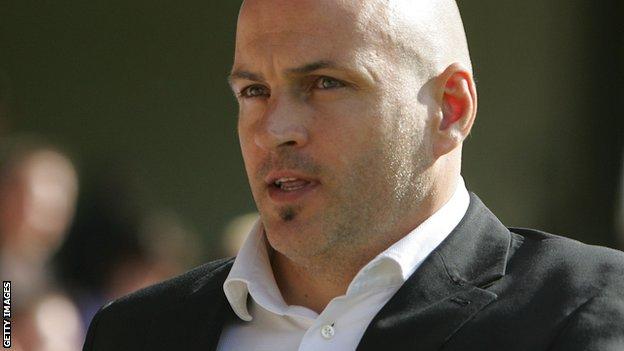 Luton manager Gary Brabin admits Town's penalty taking is a concern after he saw a sixth player of the season miss a kick in the win over Kidderminster.

Stuart Fleetwood saw his spot-kick saved in the 2-1 FA Trophy victory as Luton reached the quarter-finals.

"We're still creating chances and scoring goals but it's something we need to improve on. It's a monkey we need to get off our back."

Luton named a strong squad for the Trophy tie at Aggborough and took the lead through Jake Howells before Daniel Bradley equalised for Harriers.

Fleetwood then saw his kick saved by Dean Lyness but scored the winner on the stroke of half-time to set up a home tie with Alfreton or Gateshead.

The Hatters have usually brought in fringe players in the competition this season but a 10-day break from playing saw Brabin name a strong line-up.

"That's our strongest squad, apart from George Pilkington, who I gave the night off," Brabin said.

"We needed to do it. We need to get back to games. A lot of the players needed to play."