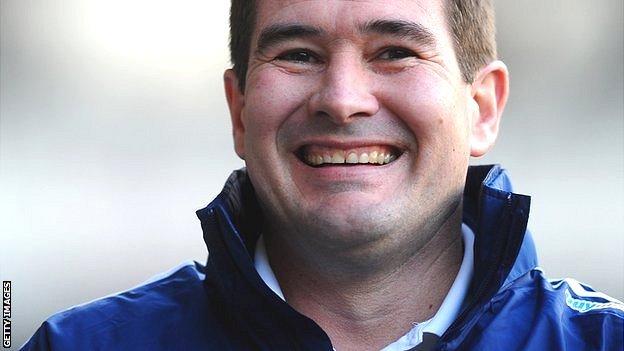 Derby County manager Nigel Clough says he is not looking to add to his squad in the emergency loan transfer window.

The Rams signed Tottenham midfielder Tom Carroll and Ryan Noble on loan in January and also has several players returning to fitness after injury.

But out-of-favour duo Chris Maguire and Miles Addison could be on the move.

"We are okay incoming," Clough told BBC Radio Derby. "We have a pretty full squad, but there might be one or two going out just to get some games."

Maguire, who has fallen down the Pride Park pecking order, has not played a game since mid-November and Clough has said he is willing to let the Scot go out on loan.

Addison returned from a loan stint with Barnsley at the end of January, but injury restricted him to 13 games during six months at Oakwell.