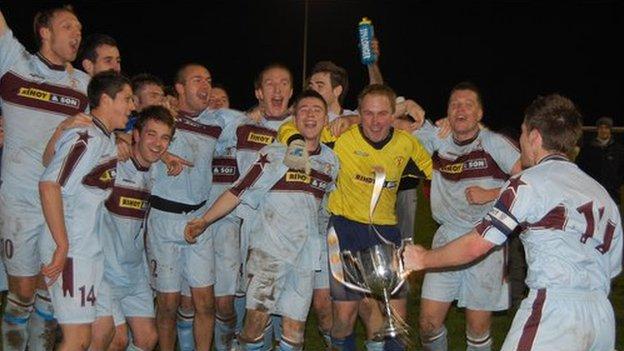 North secured their 30th Guernsey Priaulx League title with two games to spare after a 1-0 win over Vale Rec.

Simon Tostevin's strike was enough for the Chocolate and Blues, who needed only a point to take their first title since 2009.

Elsewhere, St. Martin's, who are 14 points behind North in second, won 2-1 against third-placed Sylvans.