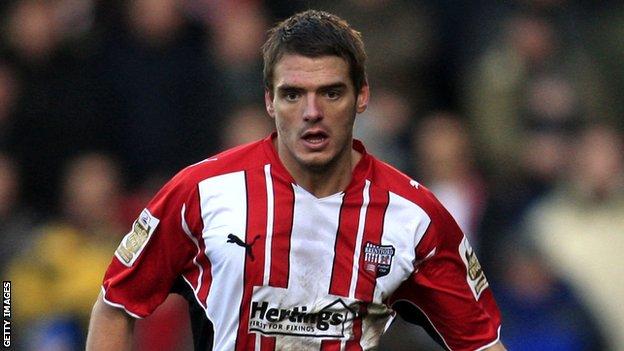 Leyton Orient have signed Southampton defender Ryan Dickson on loan until the end of the season.

The 25-year-old joined the Saints from Brentford in the summer of 2010 and has gone on to feature 30 times for the St Mary's club.

He had spent the last month on loan at Orient's League One rivals Yeovil, where he scored once in five games.

The left-back started his career at Plymouth and has made 139 career appearances in the Football League.