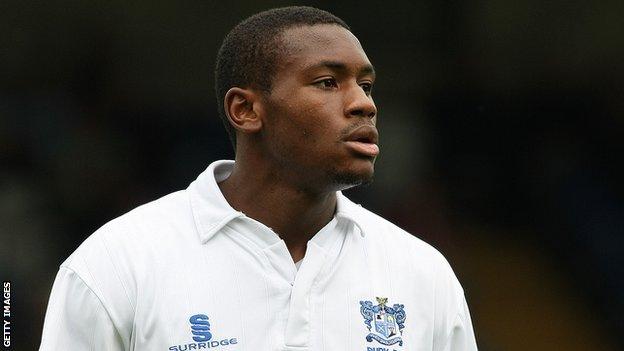 John-Lewis, 22, joined the Shakers in 2010 after impressing then manager Alan Knill during a trial spell.

The former Lincoln forward signed a 12-month contract last summer, but his new deal keeps him at the club until the end of the 2013.

The former Huddersfield left-back played every game as Bury won promotion from League Two last season and has missed just one league game this year due to to suspension.