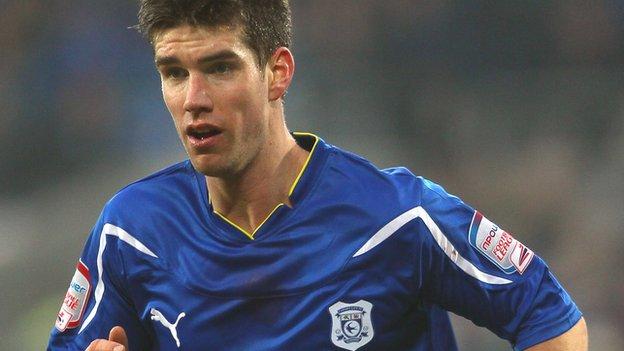 Burton Albion have signed former Middlesbrough and Derby County defender Chris Riggott on a deal until the end of the season.

Riggott, 31, left the Rams in January and has been training with the Brewers for the last few days.

Boss Paul Peschisolido told the club website: "He's played at a much higher level throughout his career.

"He's enjoyed his time with us and we've put a deal together that suits both parties."