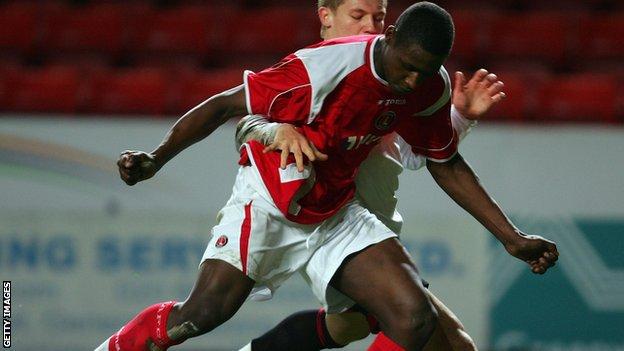 Ebbsfleet United have extended the loan spell of Charlton defender Yado Mambo for a sixth month.

The 20-year-old has started 21 Blue Square Premier games since joining the club last September and scored once in the league and once in the FA Trophy.

Mambo, who has also had spells at four other clubs, is one of three players currently on loan at Stonebridge Road.

The others are Crystal Palace striker Nathaniel Pinney and Gozie Ugwu, a forward from Reading.