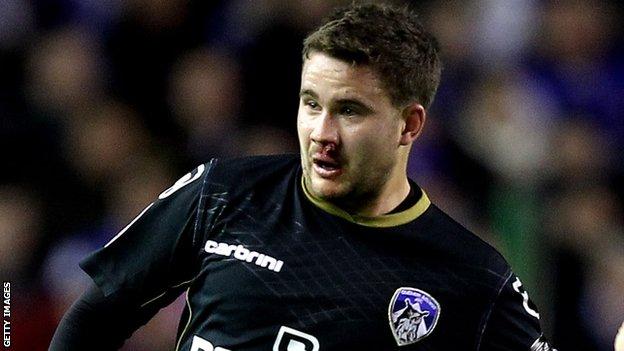 Oldham midfielder James Wesolowski has undergone shoulder surgery and is expected to be out for 12 weeks.

The 24-year-old has dislocated his shoulder a number of times this season and had hoped to delay surgery until the summer.

The former Australia Under-20 international joined the Latics at the start of the season on a one-year deal.

Wesolowski has become a regular in the centre of midfield at Boundary Park, scoring four goals in 30 appearances.