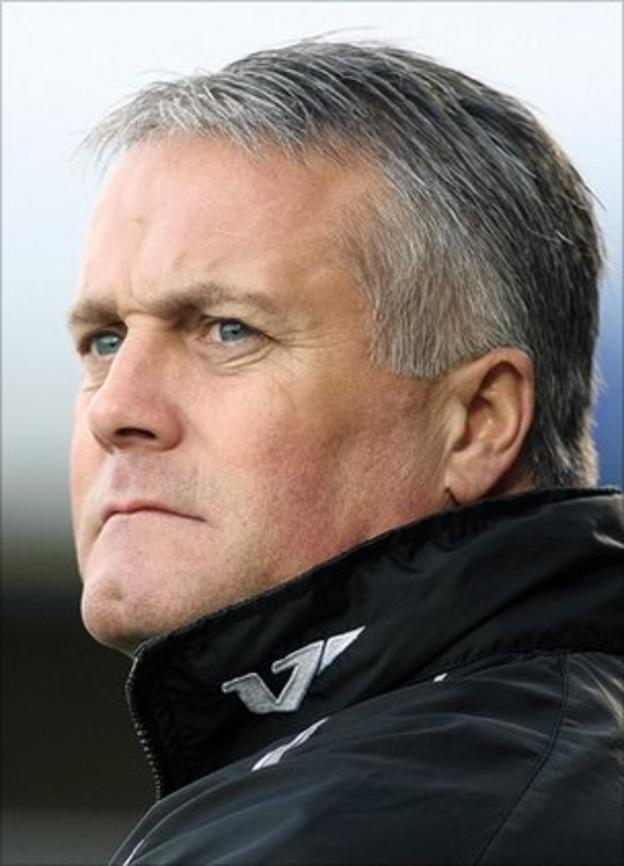 Shuker, 29, was released by Morecambe in the summer, while 22-year-old Marshall joins Vale for a second time after a loan spell in 2009.

Both are available for selection for Tuesday's match away at Bradford City.

Vale becomes Shuker's ninth club, while Marshall has been looking for a club since being released by Rochdale earlier this season.

The signings are the first that manager Micky Adams has made since being told by the board of directors in January that there was no money available to strengthen his squad.

At that time, Adams was keen to retain the services of on-loan defender Liam Chilvers and Stevenage duo Jennison Myrie Williams and Guy Madjo, but all three had to return to their parent clubs.