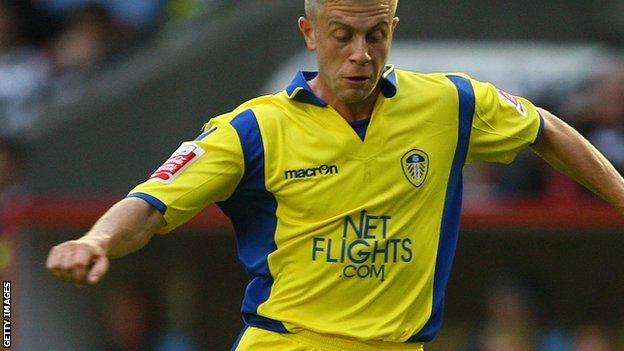 Mike Grella has had his contract at Brentford terminated by mutual consent.

The 25-year-old American striker arrived from Leeds in August, but was used mainly as a substitute, making just a single League One start.

Brentford boss Uwe Rosler told the club website: "This was in the interests of both parties.

"Mike has been extremely professional during his time at Brentford but he wanted the chance to explore opportunities domestically and abroad."