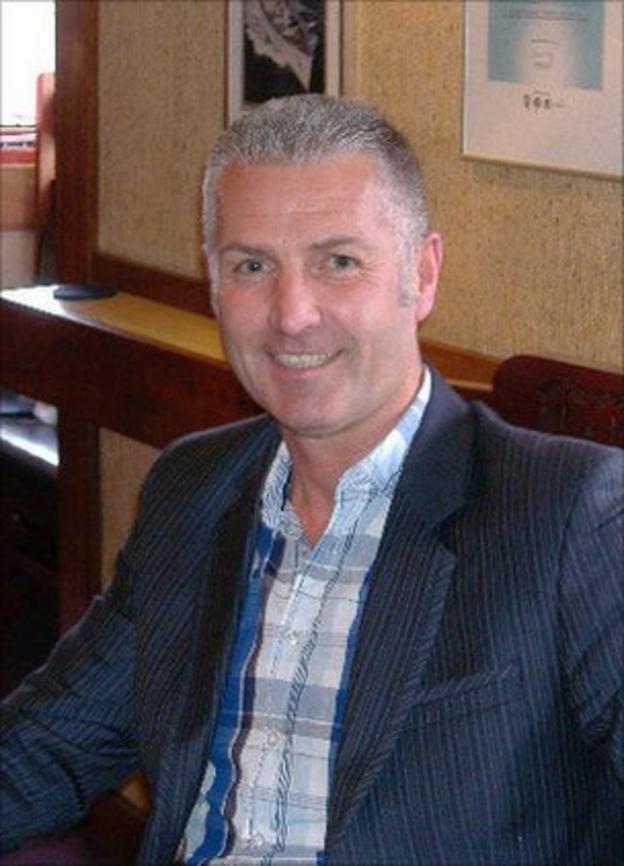 York City manager Gary Mills said it was the result rather than the performance that mattered in Tuesday night's FA Trophy win over Ebbsfleet.

York won the third round game 1-0 with a second-half goal from Matty Blair to set up a quarter-final at Grimsby.

"Not a classic here tonight," Mills told BBC Radio York. "Certainly not the way we wanted to play but we're through.

"It doesn't matter how you get through as long as we get to Wembley," he said.

"I just said to the players, it's not only about tonight. It's about our last minute goal against Solihull, it's about going down to Salisbury and getting through too.

"It's been a tense affair. We've got the result. And we've got to keep picking up results.

"If I take one-nils like that, I know I'll age a little bit and I know everybody else will, but I'll take them."