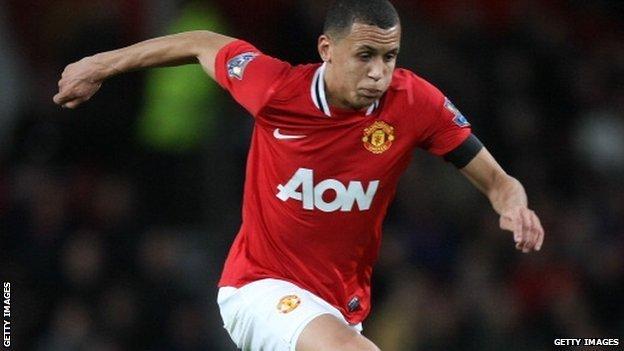 West Ham midfielder Ravel Morrison has been fined £7,000 by the FA and warned as to his future conduct following comments made on Twitter.

The punishment comes after he admitted a charge of using abusive and/or insulting words, including a reference to a person's sexual orientation.

After joining West Ham on deadline day, Morrison is yet to make his debut.

The midfielder made two Carling Cup appearances for his former club Manchester United earlier this season.