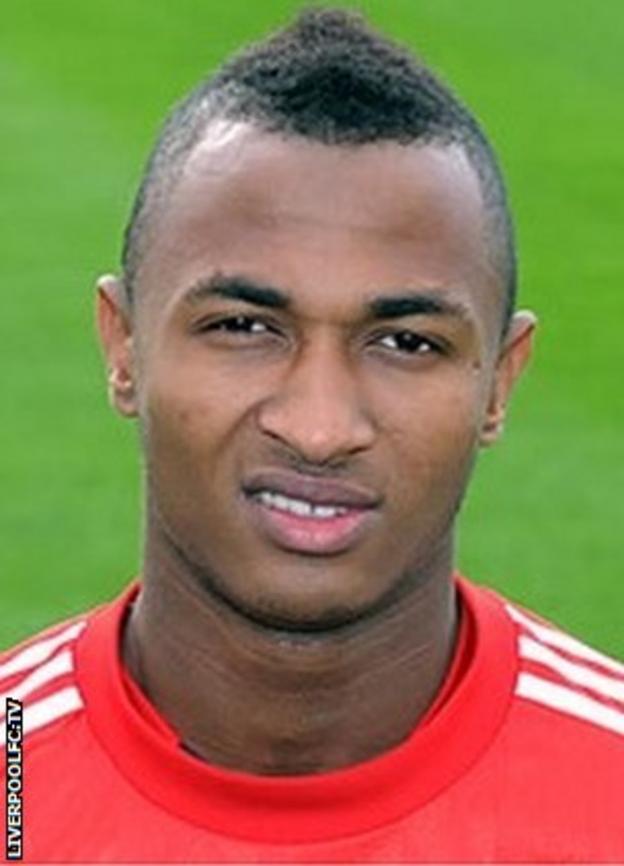 The 18-year-old made his debut for the Cobblers in the 1-0 win over AFC Wimbledon, and helped create the winning goal.

Cobblers boss Aidy Boothroyd told BBC Radio Northampton: "At a club like ours, we've got to get youngsters before anybody knows about them.

"We don't want to get excited too soon, but he's got Premier League quality."

He added: "He's dribbled past two or three people and he has got a great goalscoring record."

"We'll see if we can help bolster his career and he can [boost] us up the table."

The Portuguese youth international has been playing for the Reds' under-18 and reserve sides, and can play on either the left or right flank or up front.