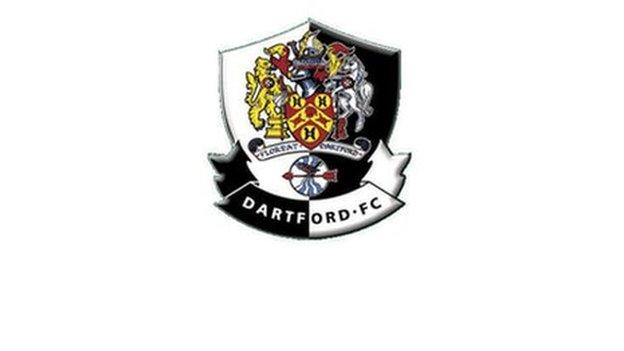 Dartford captain Elliot Bradbrook could face a spell on the sidelines after suffering a hamstring injury.

The 27-year-old limped off seven minutes into Dartford's 2-2 draw with Wealdstone in the FA Trophy.

Boss Tony Burman told BBC Radio Kent: "At this moment in time, he's the best midfielder in the league.

"It has hurt us. He's our captain, our leader and it doesn't look good. These things happen but that's what the squad is there for."

Burman added: "He felt a bit of tightness and he caught it early but I can't see him being ready for Saturday or next Tuesday. We'll just have to see today."