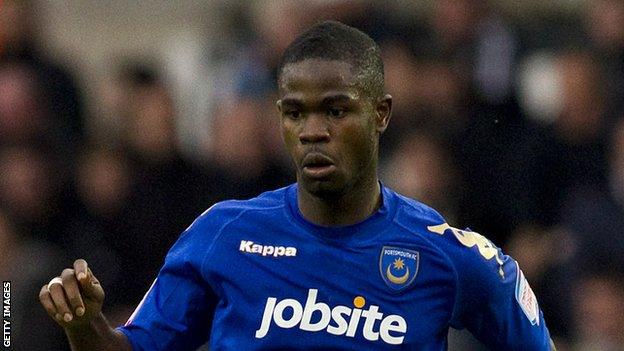 Ivorian Razak, 19, who has signed a three-month deal, has played four games for City this season and had a short loan spell at Portsmouth.

Israeli Assulin, 20, who has not featured for the Premier League leaders, has penned a one-month deal.

Both players are available for Brighton's FA Cup fifth round tie away to Liverpool on Sunday.

Assulin, who joined City from Barcelona in 2010, has the option of extending his one-month deal.