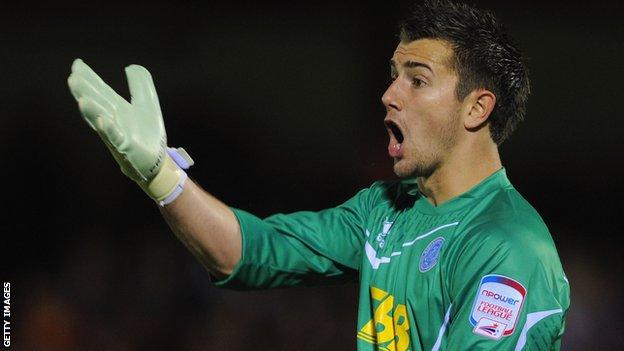 Shots boss Dean Holdsworth told BBC Surrey: "His attitude has been incredible. He'll be the future with us and he knows that.

"Ashley Bayes plays a big part in that with his coaching and his methods."

Holdsworth added: "I'm trying to make sure we look after the club's assets and build a future for the club."